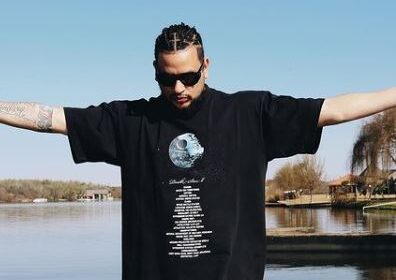 AKA announces first show since Nelli’s death – Fans are excited.

AKA is most certainly gaining grounds as he reports his first show since the death of his darling, Nelli Tembe.

Taking to Instagram, the star has announced his show together with star Costa Titch.

READ ALSO  AKA Opens Up On His Collaboration With Costa Titch

AKA has likewise dropped his new track named Big Deal with Costa Tich which is already topping the charts.

His fans took to the comment section to express their happiness at the news.

He has shown up in a few shows last month but none of the shows were his.