AKA Opens Up On His Collaboration With Costa Titch FAKAZA 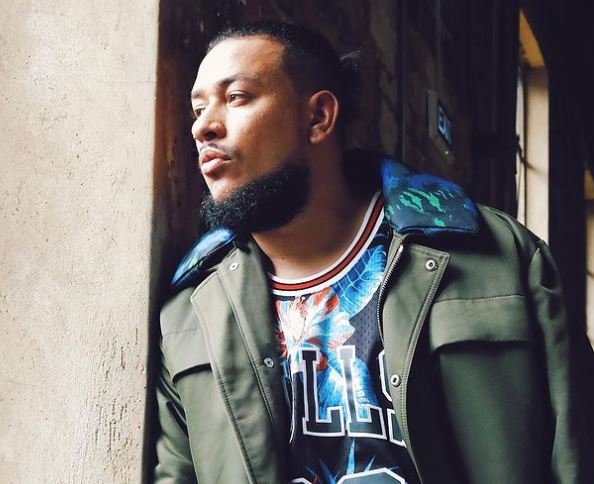 AKA Opens Up On His Collaboration With Costa Titch.

AKA has addressed some of the burning questions from his fans and he is definitely doing all he can to get back on his feet.

The star had a chat on YPM and spoke about his latest offering with DJ Ankletap.

AKA and rising star Costa Titch recently dropped their joint collaborative album and many of their fans loved it.

The super mega revealed people wanted to her what he went through with all his stuff this year on his first music but he felt summer is back and he had to switch things up.

“The first music that people wanted to hear from me was after I went through all my stuff this year and whatever you know. People probably wanted to hear me talk about all that stuff but I felt like yo – summer is back!” AKA said.

The musician says that he wants to get the fun stuff out first and then he will deal with the heavy stuff on his album that is set to drop later on in the year.

“I can’t come out all sad and heavy. Let me get the jiggy stuff out the way. You know do good vibes and everything. Obviously later in the year, my project is still going to come out. And then I’ll deal with all of that heavy stuff. You know what I’m saying?”

He also gave a shoutout to Costa Titch for sticking by him in the tough times. “Also credit to Costa because when everything happened we had to put everything on hold. It was like eix, is Kiernan going to sink or is he going to swim?”

[WATCH] The Bhova @akaworldwide graced the #YMornings team to talk all things #YoureWelcome, and why this collab was so important!

He may have hinted the drop of a solo project soon.😤 pic.twitter.com/7OrYbqlY69