AKA To Address The “Heavy Stuff” In Upcoming Album (Watch) FAKAZA 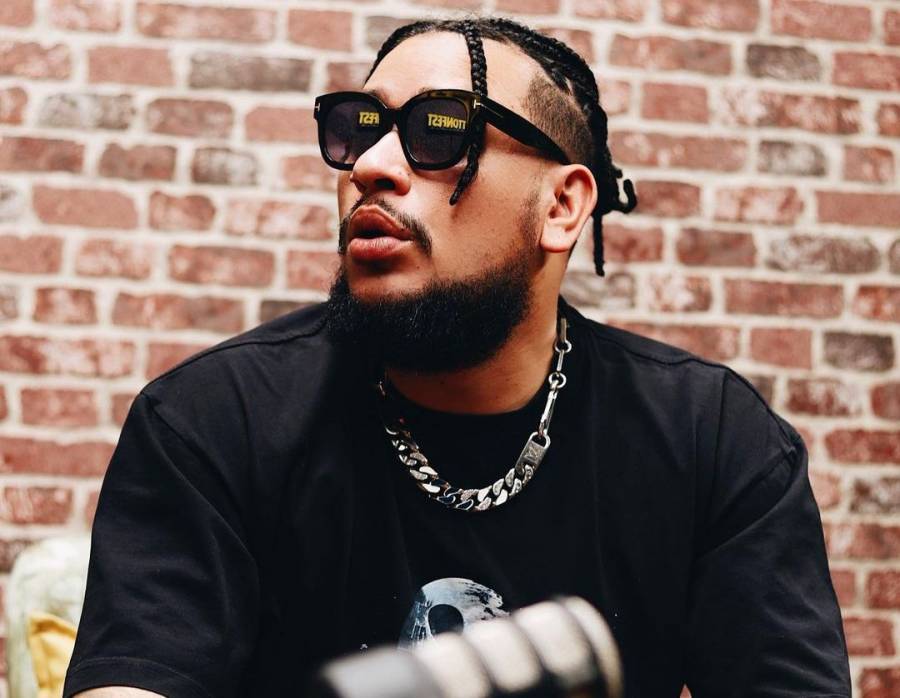 AKA To Address The “Heavy Stuff” In Upcoming Album (Watch)

AKA has got a new album in the works, and it is going to address the “heavy stuff,” according to him. The only things that come to mind are the events of the past few months.

Supa Mega had lost his fiancée Anele “Nelli” Tembe in an apparent suicide on April 11. He’s also faced serious public scrutiny since, including calls by some GBV activists for him to be muted on radio.

The calls haven’t been successful, and AKA appears to be on his way to full recovery. In a recent appearance on radio to promote his collaborative “You’re Welcome” album with Costa Titch, the songster had spoken with DJ Ankletap and informed the public that his solo project was on the way.

He gave no specific date when fans might expect the project. However, fans are clearly excited about what is to come. Some of them have even asked him to drop something of similar power as “Touch My Blood,” his previous album.

[WATCH] The Bhova @akaworldwide graced the #YMornings team to talk all things #YoureWelcome, and why this collab was so important!

He may have hinted the drop of a solo project soon.😤 pic.twitter.com/7OrYbqlY69