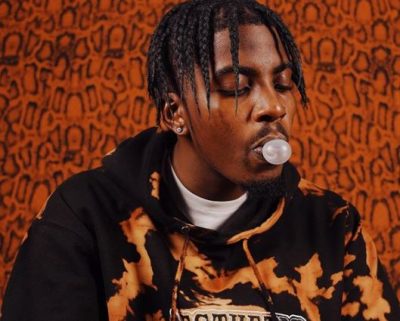 Flvme Shares A Snippet From His Upcoming Album Winter Nights: Previously the talented South African artiste, Flvme, teamed up with Die Mondez to deliver a highly listenable album titled “Red Light District“. Following the success of that project, he announced the release of two other albums titled “Dead or Alive” and “Winter Nights”.

One of the albums “Dead or Alive“, was released two months ago but we are yet to get the second album. Looks like the skillful artiste is almost ready to redeem his promise as he recently shared a snippet of a track in the promised album “Winter Nights”.

According to his tweet, Flvme revealed that the shared track features his fellow artiste who goes by the name Yung Tyran.