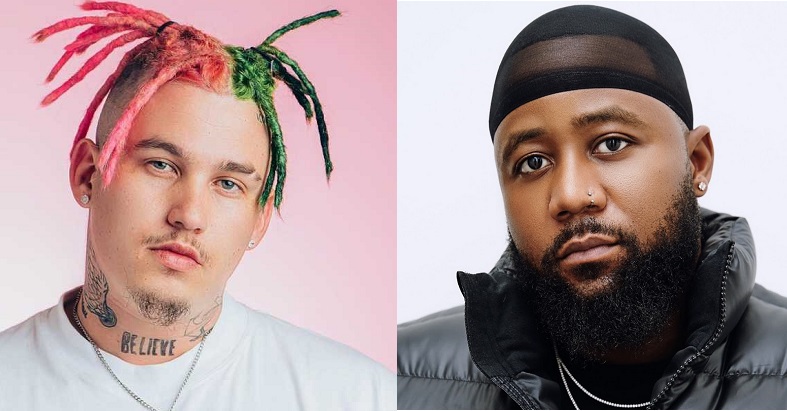 When Cassper had declared his intention to release a hip-hop song after deserting it, Costa had been unimpressed by his decision and had called Cassper out for “Jumping”.

Now Cassper has taken to social media to shade the hip-hop star after the latter performed an Amapiano song.