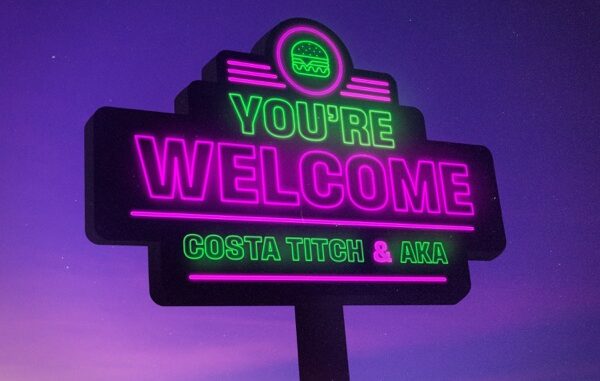 From being arbitrary colleagues, it shows that South African rappers Costa Titch and AKA are going to solidify their companionship with another joint project named “You are Welcome.”

This 8-track project now accessible for preorder on Apple Music and everywhere else. To give fans ideas of what’s in store, however, the team released the fifth track from the compilation of tracks.

“Big Deal” is really fitting as the primary release from the project in the sense that many had not seen it coming, particularly because Costa Titch was once a dancer for Cassper Nyovest and a striking foe and adversary of AKA. Indeed, Costa Titch recently tossed a subtle shade at the Family Tree Boss, requesting that he continue with amapiano and not get back to hip hop.

Costa Titch and AKA did not feature any other artist in the entire eight hits of their “You are Welcome” album. The project is expected on 10 September- roughly one week from now.

All things considered, as the main South African music and entertainment blog, we will share the album to you all on release.

Errrh, “You are Welcome,” folks. LOL