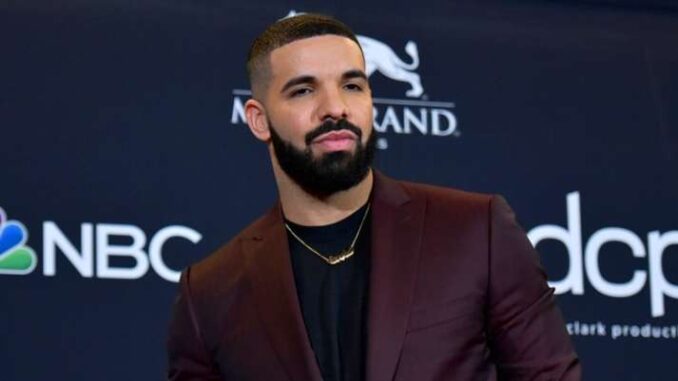 There has been such a lot of drama from International Hip Hop stars, Drake and Kanye West. The two rappers have been at longer heads for a long time but Kanye made headlines when he released Drake’s Canadian home address on the net. Drake apparently replied him in a track on his new album “Certified Lover Boy”. Recently, the two artists released their highly anticipated album, “Donda” and “CLB” and they are expected to top the Billboard 200 chart.

In a recent appearance on SiriusXM’s Sound 42 on Friday, September 3rd, Drake leaked an unreleased Kanye diss track which features a verse from Andre 3000.

In the track, Kaye raps “I put Virgil and Drake on the same text, and it wasn’t about the matching Arc’teryx or Kid Cudi dress. Just told these grown men stop it with the funny shit.”
He also confirms that they both had plans of collaborating together when he rapped “Thought we was the new Abu Dhabi .Told Drake don’t play with me on GD and he sent that message to everybody. So if I hit you with a ‘WYD,’ you better hit me with, ‘Yessir, I’m writing everything you need.”

Andre 3000 also reacted to the release calling them “two artists he loves” He additionally uncovered that he needed to be on Drake’s album, and shared interest to work to Kendrick Lamar, Lil Baby and more.