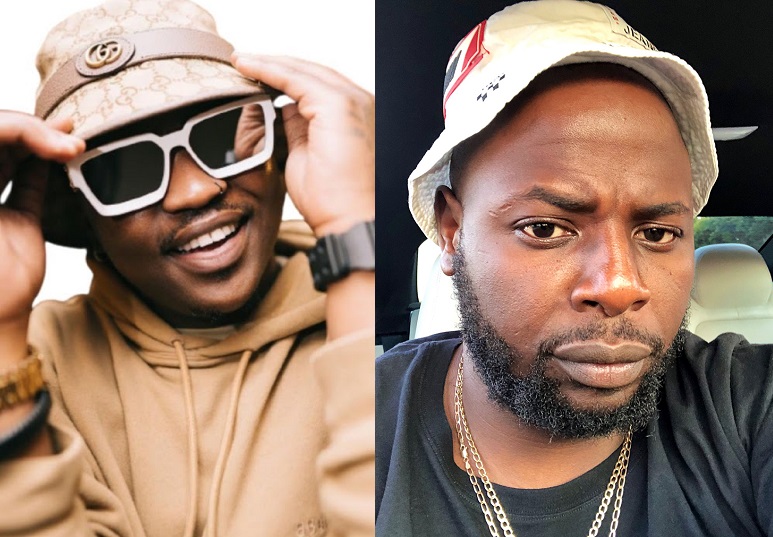 “Ke Star” hitmaker Focalistic has been accused (alongside DJ Maphorisa) of stealing the beat of a song by another artist.

In a recent statement, Lajere & R Entertainment and Worldwide had claimed that Focalistic and DJ Maphorisa had released videos on their social media profiles informing fans that a song titled “16 Days No Sleep” will be released on the 24th of September.

Both organizations claimed the beat in the videos released by both artists belong to Tshepo Baloyi (Lajere) and that he never gave permission for DJ Maphorisa and Focalistic to use his creation. 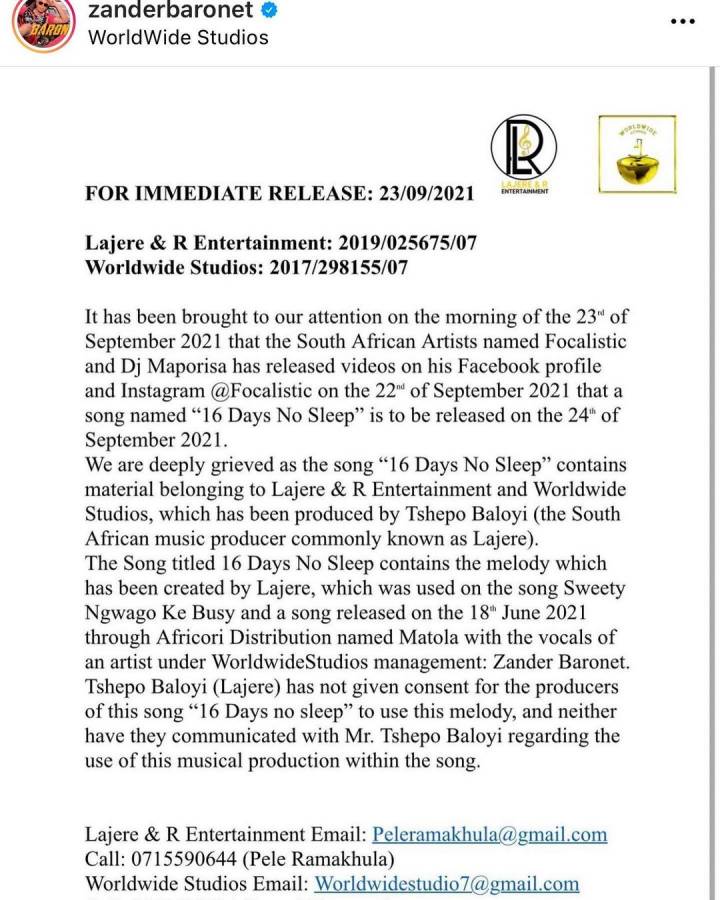 Last we checked, DJ Maphorisa and Focalistic have not responded to the theft claims. It remains to be seen how they will react and what angle the case will take after their reaction.