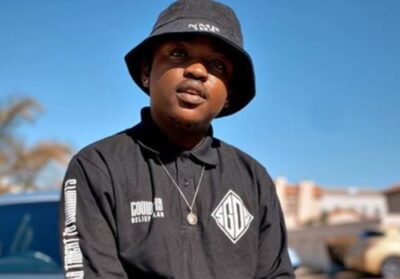 The visuals isn’t the usual video, thats why we need to call it a movie. Taking to social media, the fast-rising star teased the music video on social media, but yet to reveal a release date. The rapper has been working on his debut project which he says is 90% ready.

Ke Star was certified Gold after months of releasing it.

The achievement was celebrated and he was congratulated by other stars in the industry. Speaking about the plaque received, the rapper says it’s his first and not taken for granted.

However, he’s going to keep it moving till he bags Grammy award win and also top billboard music chart. Meanwhile, He considers himself a newcomer, but fans claim he is fast-rising.