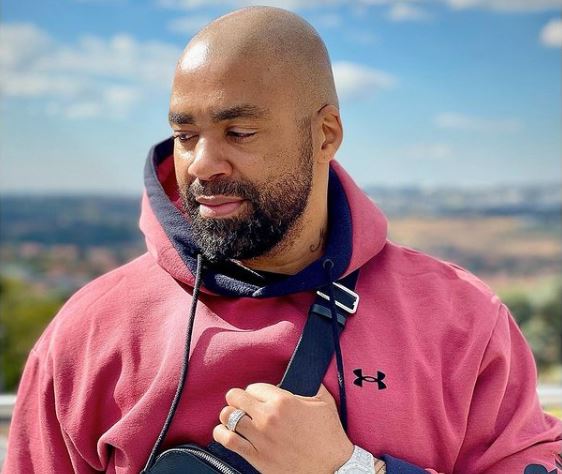 Late S.A entertainer and producer, Shona Ferguson has been awarded an International nomination.

He was nominated for the esteemed Hollywood and African Prestigious Awards (HAPA) 2021.