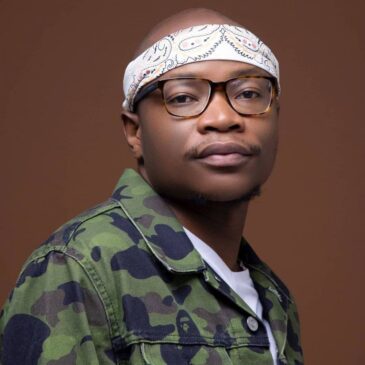 It would have been a Black Wednesday with several lives lost but there were no deaths recorded when the engine of a Turkish Airlines plane in which South Africa singer, DJ and producer Master KG was traveling in exploded midflight.

The vocalist narrated his involvement with a tweet yesterday, 8 September, depicting it as his most horrendous experience since he began flying. He admitted that for a minute he thought he was going to die.

He expressed gratitude toward the pilots for having taken control in such a precarious circumstance. He also appreciated God for the safety of everybody on the flight.
You can look at his post below: 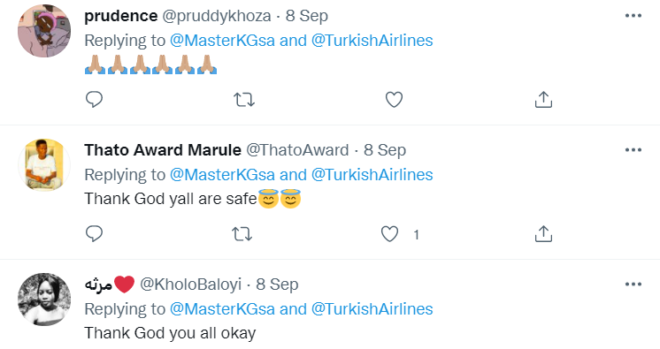 Master KG is one of the admirable figures in South African music currently. With less than a handful of hit songs to his name, the vocalist soared high both home and abroad when he released “Jerusalema” in a collaboration with Nomcebo.

The song remains his best till date. Unfortunately, the accomplishment of the song has prompted a gap in his relationship with Nomcebo, with neither of them ready to agree on the sharing agreements. Nomcebo supposedly demanded 70%, but Master KG said their arrangement was 50-50.