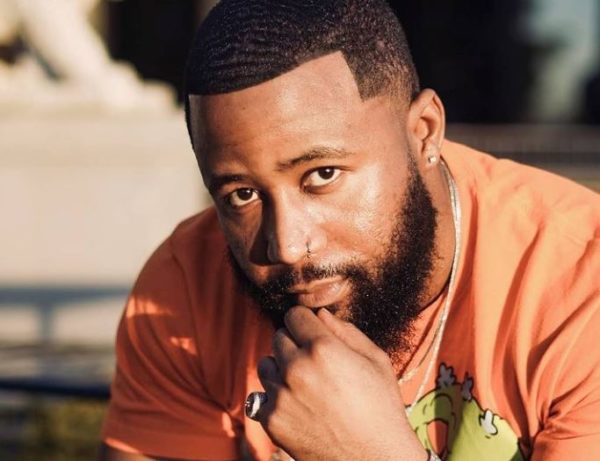 This is coming Mzani praised the debut album of after Young Stunna which he released yesterday.

Cassper believers that the new amapiano artists are “Rappers and Trappers” who have switch genre.
Some social media users concurred with Cassper.

A Lotta of the Kids who are killing it in the Piano scene are actually rappers & trappers who chose not to box themselves. You can see it in the fashion sense,you can see it with their names, their writing. Those are SA Hip Hop kids who were smart enough to explore their talents.