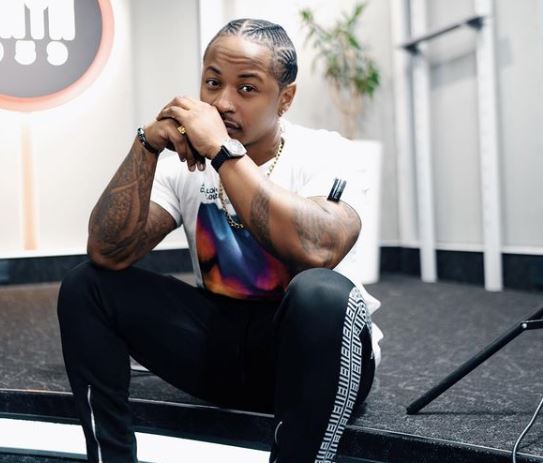 Priddy Ugly finally reacts to the claims that the diss track off his album aimed to attack A-Reece and a few top SA rappers.

Following the release of the album, Reece trended on social media as many assumed Priddy savaged him badly on the track.

Well, speaking on POP radio with Ms Cosmo and Scoop Makhathini, the rapper gave a more transparent explanation about the diss track.

“I’m a grown man. I don’t seek validation from any of these artists, and none of them are my friends like that. But with that being said, I still encourage camaraderie. I don’t mean we must disrespect each other,” he said.

He further said the essence of the album was to shut mouths of those who said he’s got poor flow.

“This is hip hop. I’m not saying anything about your family. I’m just saying a lot of people had the narrative that I can’t rap. And I thought, let’s prove to these people that I can. Also, let me rap against the people that they hold in high regard,” said the rapper.

“I just wanted to put pressure on dudes to rap more. The narrative of hip hop is dead can’t be there if artists are dropping music. DJs don’t have hip hop songs to play and podcasts don’t have them to speak about,”

Priddy Ugly says A-Reece, Nasty C and other rappers who fans thought he dissed are yet to respond to him because they are scared.

“I feel like dudes are scared. Like I was saying, rappers have lost their confidence. So me in saying let’s rap, I’m saying step out of that little corner you’re in with your tail tucked in and be the bulldog I feel like you are.” he added.