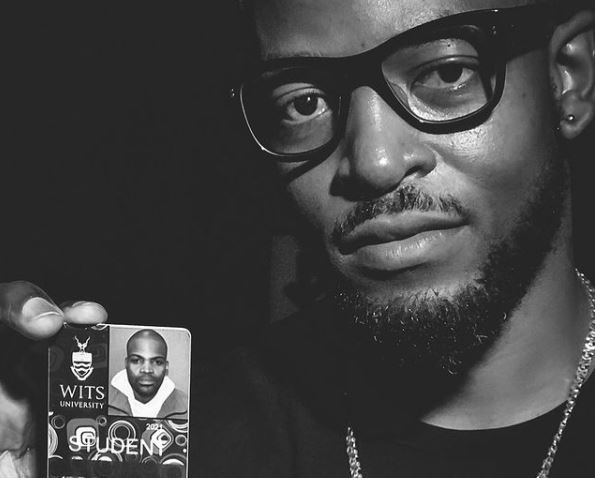 Aside meeting the legend, what got the House music producer super elated was knowing that Cleo has returned to school.

Kaybee snapped with the DJ’s student ID card, which reveals that he’s a student of WITS university.

“Met @djcleo1 yesterday backstage while shooting @idolssa , had a lot to talk about but what stood out for me is him going back to school, took a picture with his student card because I want to show off, what a legend,” Prince Kaybee captioned post.

DJ Cleo isn’t the only celebrity or musician to return to school, as the likes of Zakes Bantwini, Proverb and Khuli Chana are also in school.