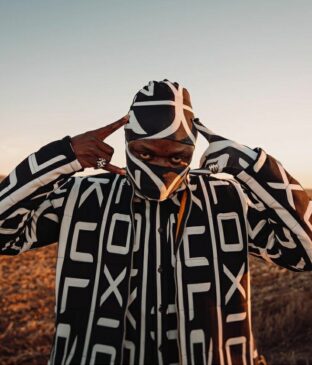 The world has been going off the deep end since the arrival of Drake’s new album, Certified Lover Boy“. However, Mzansi is considerably more intrigued that Tresor scored a songwriting and creation credit on the new project.

Tresor received credits on the hit “Fountain” featuring Nigerian artist and musician, Tems. He took to his social media to share his appreciation toward the Canadian star for “making a room for me and for your kindness. He also made a shout out to the OVO Sound group for connecting with him and making it happen.

He revealed that the hits were done at his Jacquel Entertainment Group studios in Joburg.

Less than 12 hours after the album’s release on Friday, the 3rd of September, Apple Music announced that the album had broken the record for the most streamed album in a single day.