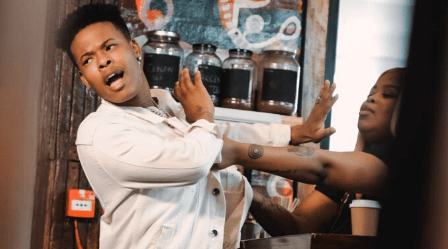 Nasty C been teasing the album title for a while now and it has caused anticipation for this album as it is expected to have international features from T.I.P, Young Thug and Big Sean, just to name a few. The rapper has teased a single titled “That’s Hard” which is probably one of the singles we are hoping to get prior to his upcoming album, Zulu Man With Some Power. Sounding like something Young Thug would get featured on.

watch the video snippet below;