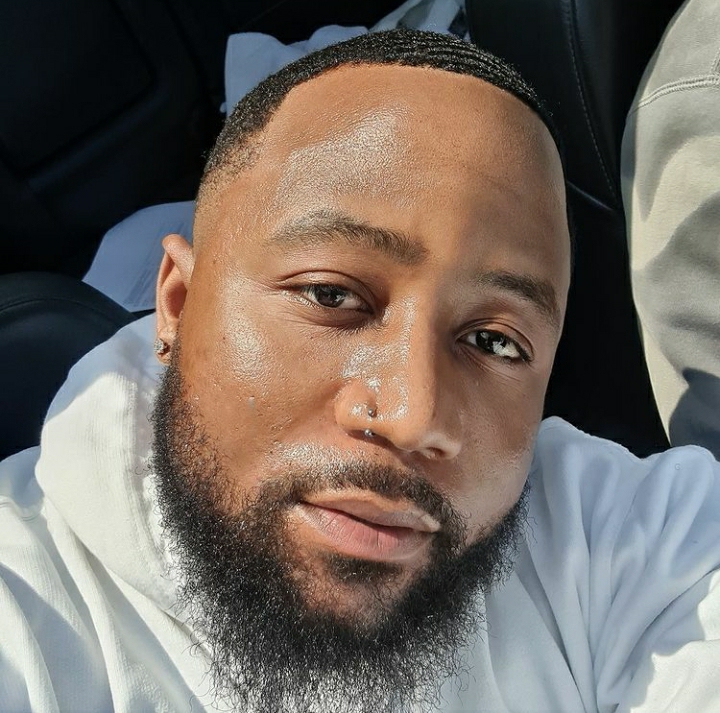 Family Tree boss Cassper Nyovest has revealed the moment he knew he won the beef with his rival and “Fela In Versace” star AKA, and it wasn’t this month when he hosted #TheBraaiShowWithCass.

According to him, he won the beef as far back as 2015, when he filled the 20,000-capacity Ticketpro Dome, becoming the first South African hip-hop artist to do so.

As far as Mufasa is concerned the 2015 milestone was the moment when he showed his superiority to and triumph over AKA. Every other milestone since is just “noise,” according to him. Five years from now, he insists his win will only become clearer.

AKA and Cassper Nyovest are probably the biggest rivals in South African hip-hop right now. Their beef dates back several years. At some point, they had both agreed to settle it all with a boxing match. But the match never held, with either accusing the other of not being serious with the fight.

Frustrated by how long the fight had dragged on, Cassper Nyovest had vowed he wouldn’t fight AKA again but would now focus on becoming South Africa’s first hip-hop billionaire in the intervening months, he’s entered into an R100 million deal with Drip Footwear.