“It’s None Of Your Business”,AKA Tells Thando When Asked About Nelli Tembe Incident FAKAZA 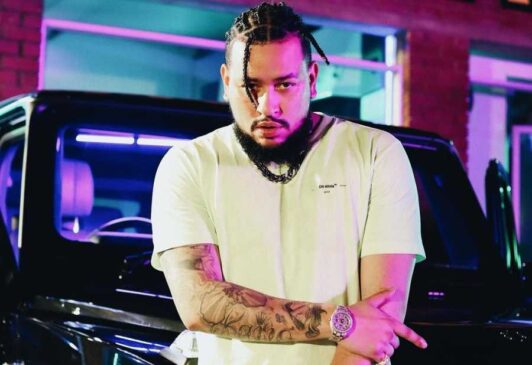 “It’s None Of Your Business” AKA Tells Thando When Asked About Nelli Tembe Incident.

AKA can longer accomodate inquiries in regards to the suicide of his fiancée Anele “Nelli” Tembe.

So when Thando asked a question about Nelli during the interview, who died April this year, AKA lost his self-restraint.

Nelli Tembe had reportedly jumped to her death from the 10th floor of the Pepperclub Hotel on Sunday following a squabble with AKA.

Investigations are still ongoing regarding her demise.

Asked about Nelli by Thando during the interview, AKA had lost his composure and stated “it was none of the interviewer’s business”.

super awkward question, AKA was clearly not expecting it…Thando ☠ pic.twitter.com/I4muvuS72v

This post incited mixed responses online. For some fans expressing he ought to have artfully parried the question without flipping out.

Recently, AKA released a collection of work named “You’re Welcome” together with Costa Titch. He’s one of the few artist doing hip-hop, according to “Kunye Live Mix” proponent DJ Shimza, who also declared the genre dead in South Africa amid a raging debate.